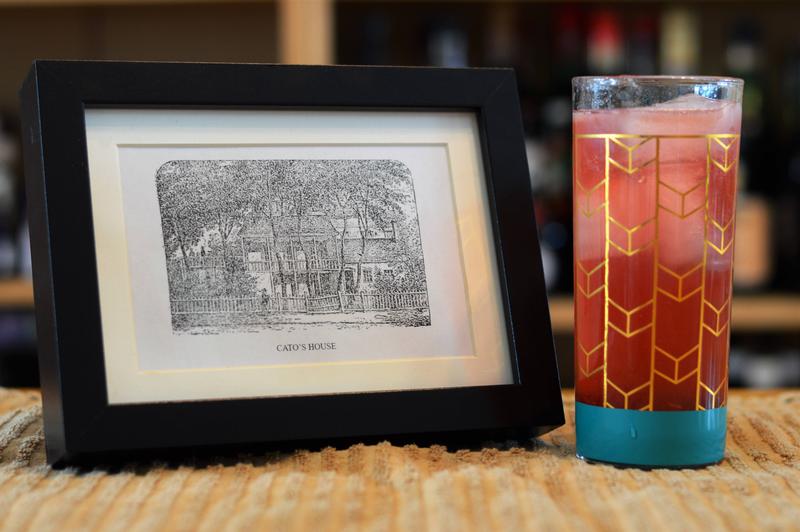 Did you know that one of America’s first celebrity bartenders was a black man and a freed slave? This was just one of the many interesting things we learned during the Unsung History of Black Bartenders in America class in February with guest speaker Amas Muhammad. That man was Cato Alexander, who opened his tavern outside New York City in 1810 and for 30 years attracted “fashionable elites young and old” to eat his curried oysters and drink cocktails like the Gin Daisy. According to the New York papers: “Who has not heard of Cato Alexander? To not know Cato is to not know the world!”